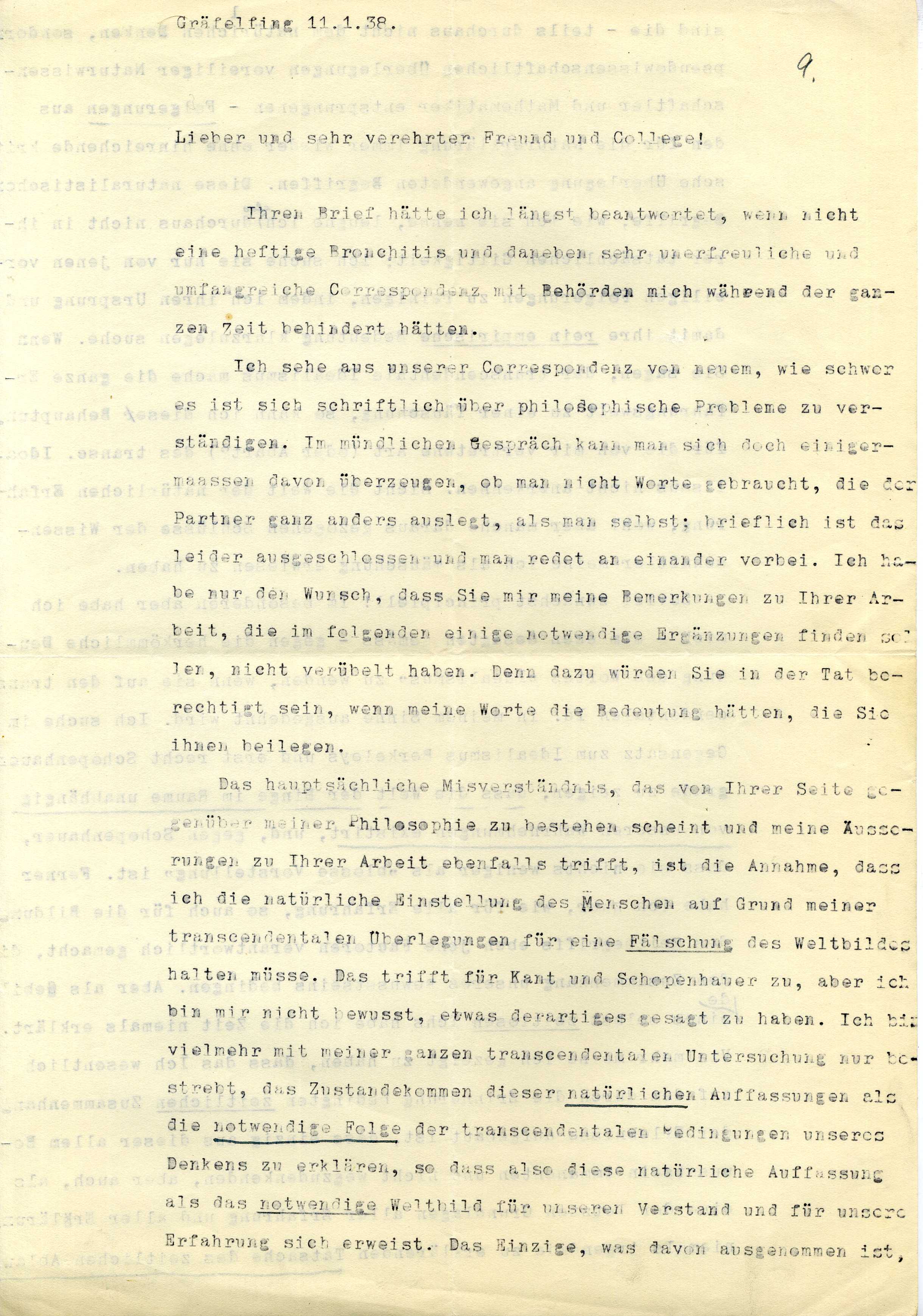 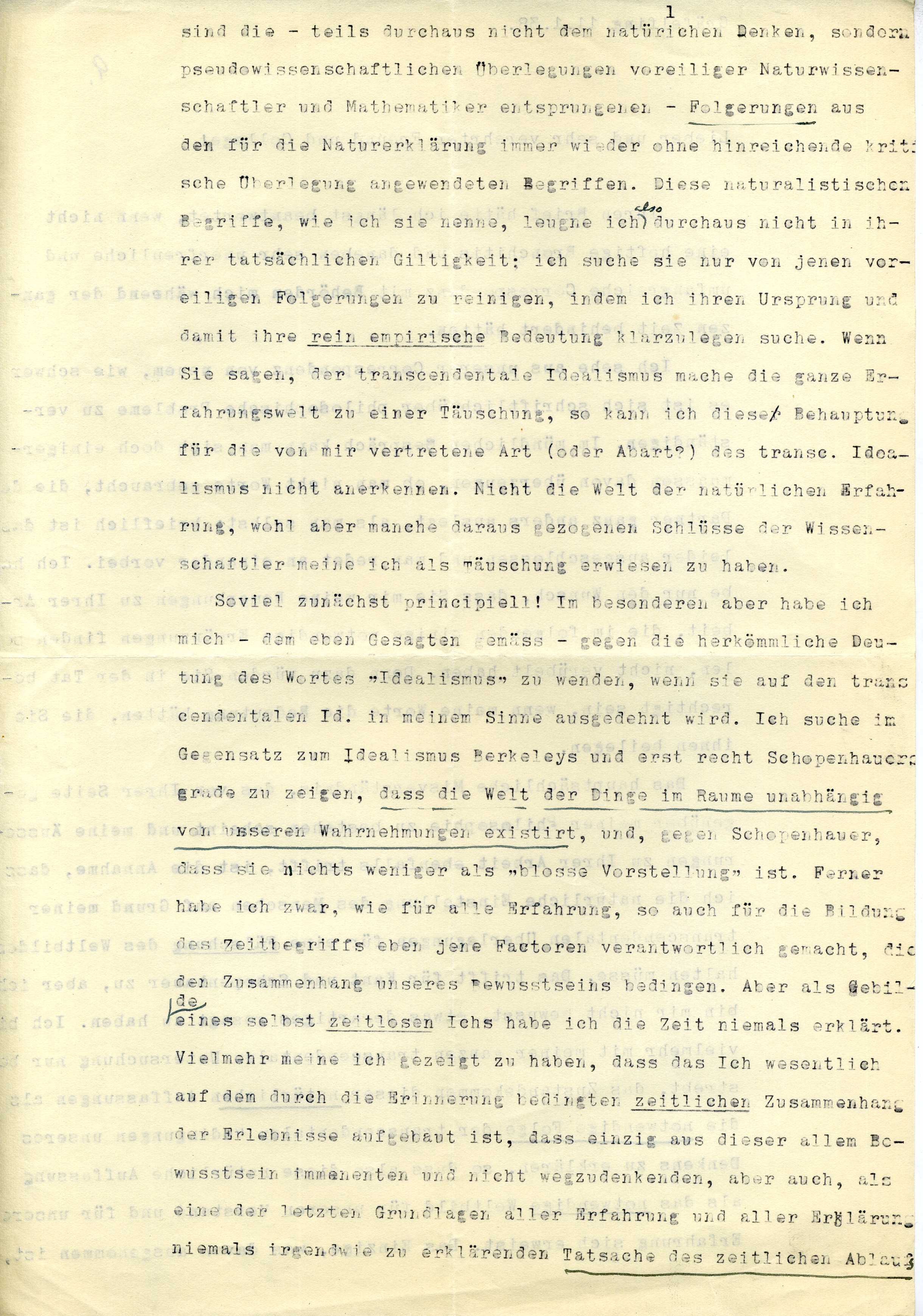 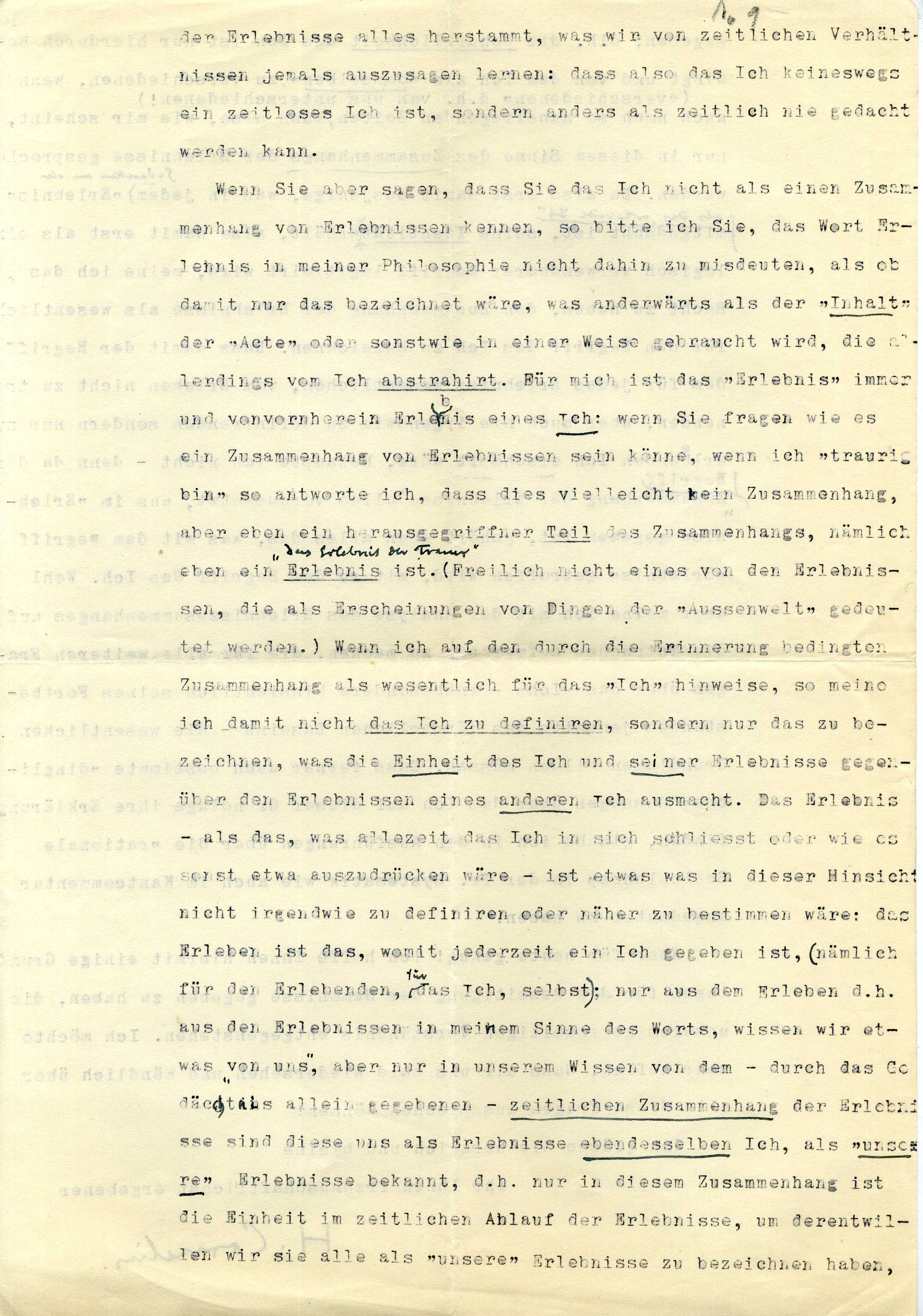 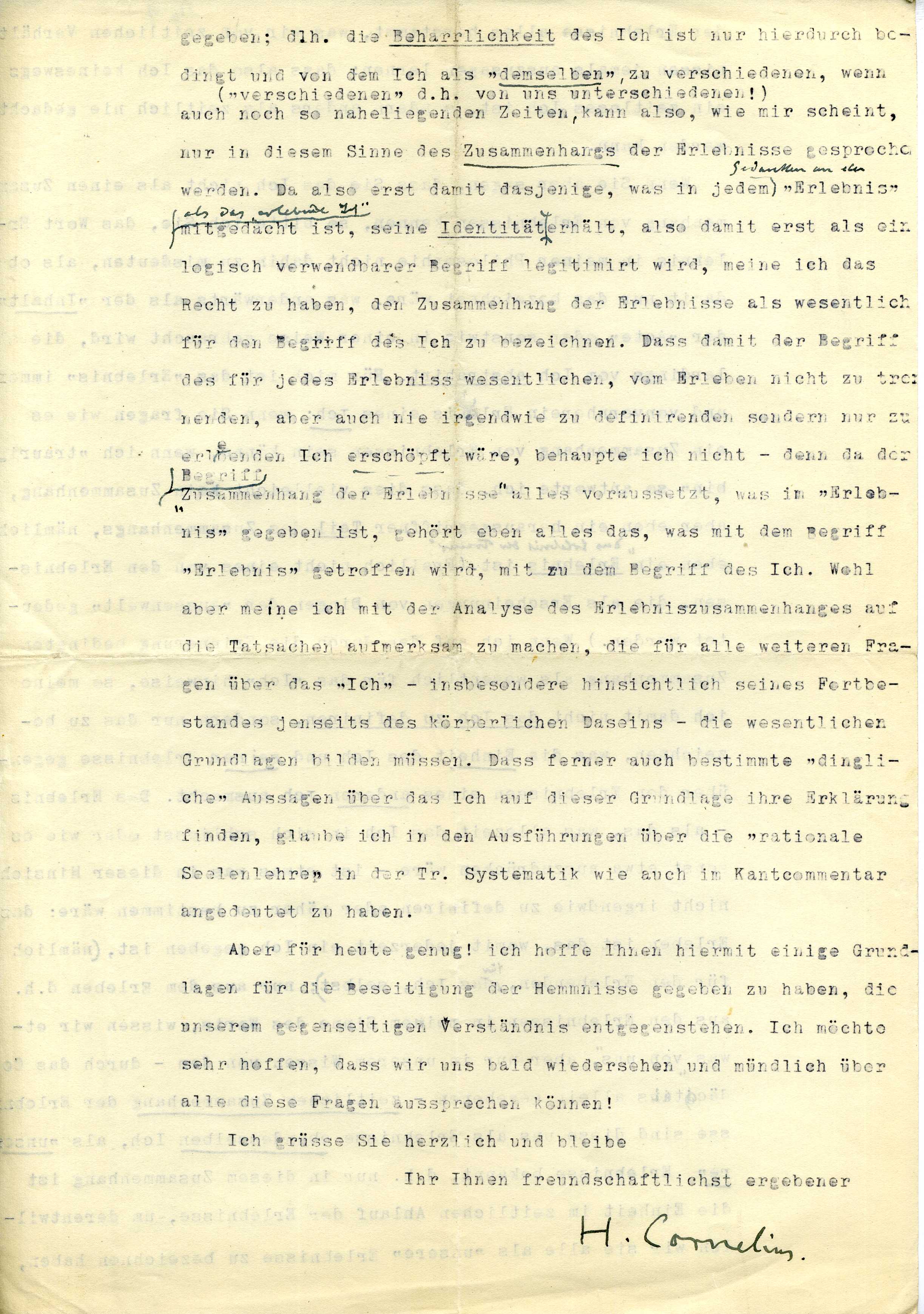 My dear friend and honored colleague,

Letter to the Committee of the Library of Classics of Philosophy written 03.12.1968