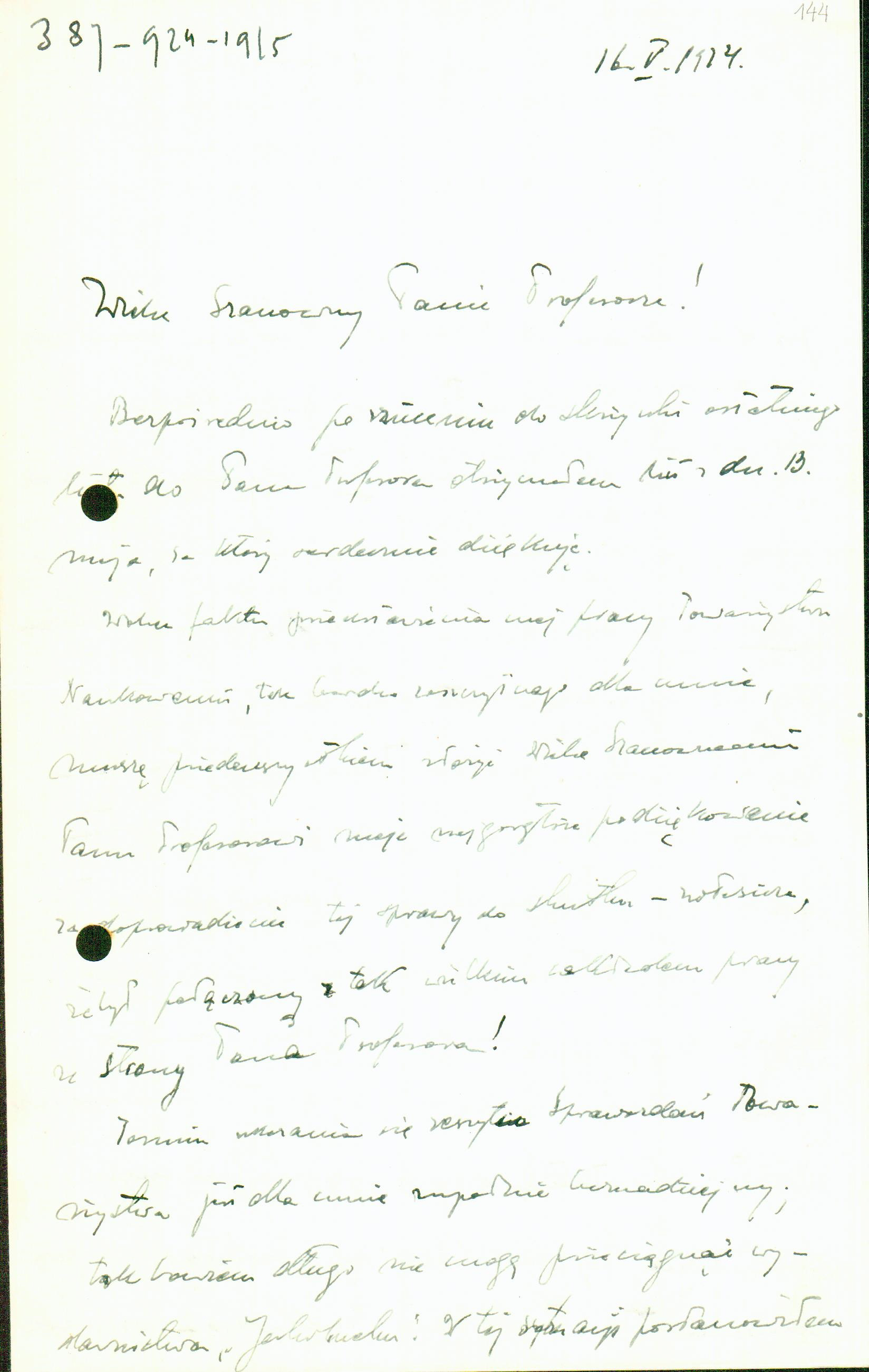 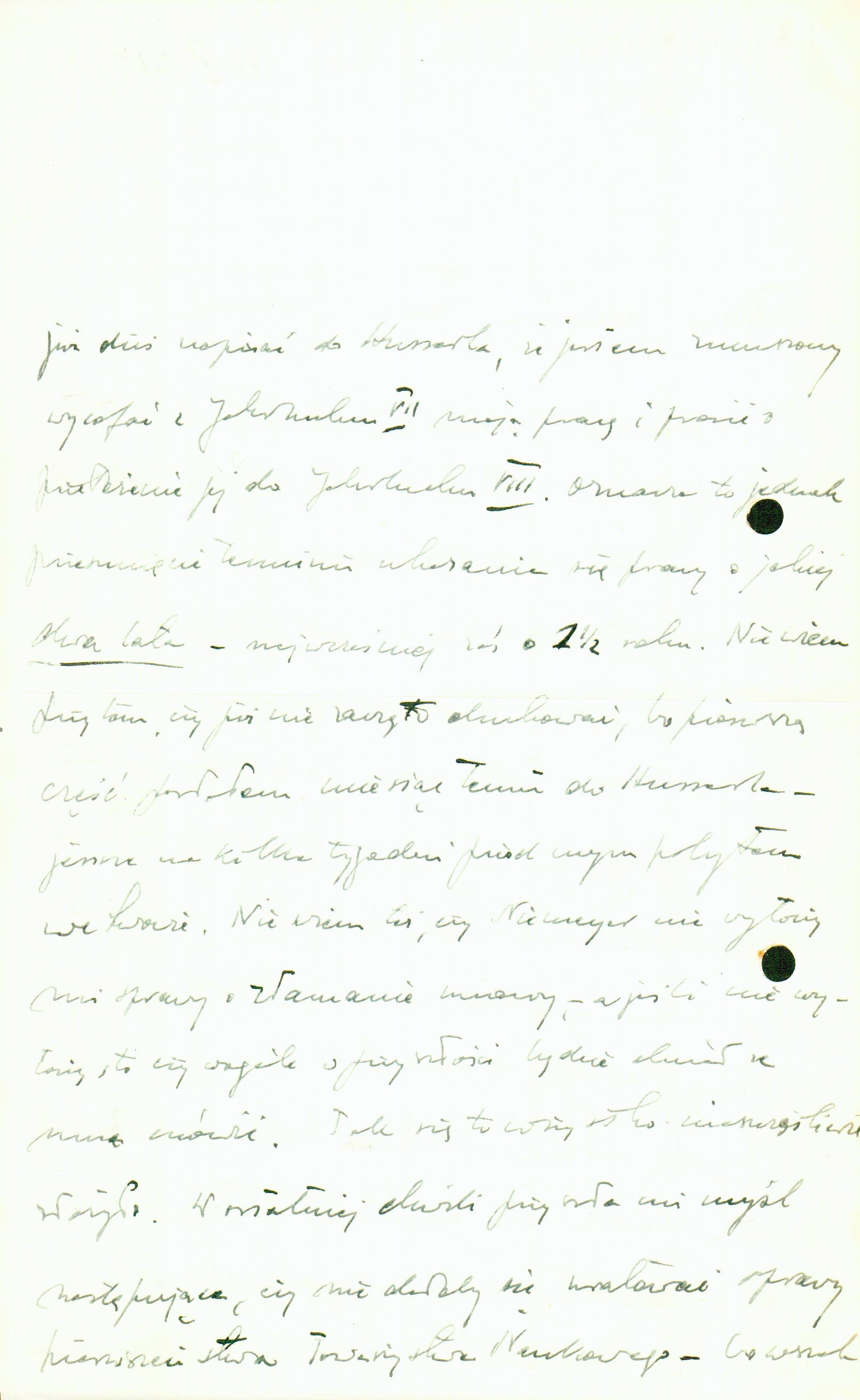 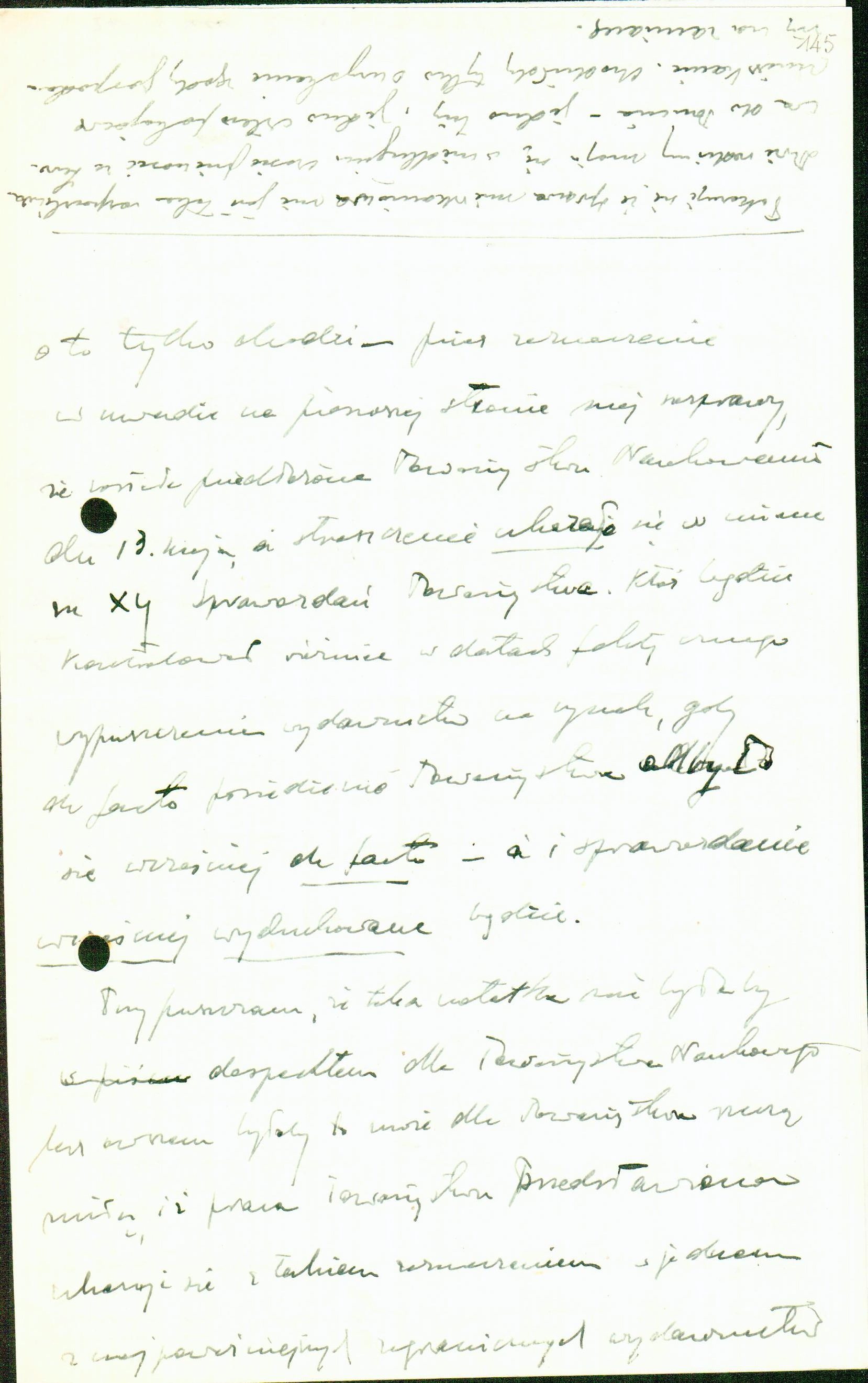 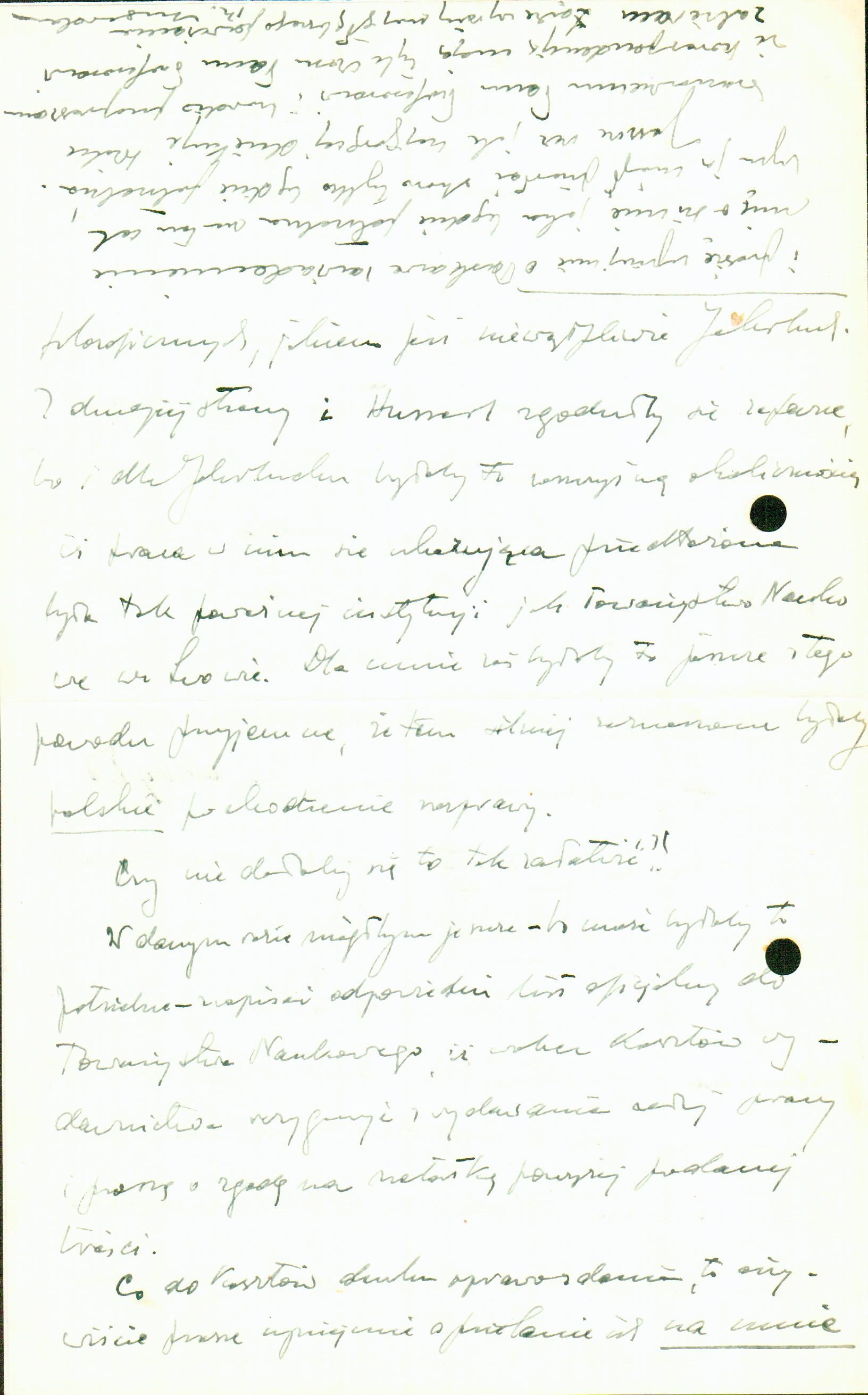 Immediately after dropping my last letter to you into the mailbox, I received your letter of 13 May, for which I cordially thank you. In light of the introduction of my work to the Scientific Society, which is such a great honour for me, I must first of all offer you my most fervent thanks for bringing this matter to fruition ‒ especially since it involved such a great amount of work on your part!

The publication date of the Society’s Reports is, for me, completely hopeless, because I can’t drag out the publication of [Philosophical] Yearbook that long. Given the situation, I decided today to write to Husserl that I’m forced to withdraw my work from Jahrbuch VII and to ask for postponement of its publication until Jahrbuch VIII. However, that means postponing the date of publication of the paper by about two years – or 1½ at the earliest. At the same time, I don’t know if they’ve begun to print it, since I sent the first part to Husserl a month ago ‒ a few weeks before my stay in Lviv. Nor do I know whether Niemeyer won’t sue me for breach of contract ‒ and if he doesn’t sue, whether he’ll want to talk to me at all in the future. That’s how unfortunately it’s all fallen out. At the last moment, the following thought came to me: whether it might not be possible to salvage the matter of the priority of the Scientific Society ‒ because, after all, it’s a question only of that – through stating, in a note on the first page of my paper, that it was submitted to the Scientific Society on 13 May, and that the summary appeared in issue xy of the Society’s Reports. Who’s going to monitor the differences in the dates of the actual release of the publications on the market, or that the de facto meeting of the Society took place de facto earlier ‒ or that the report is going to be printed beforehand?

I don’t suppose that such a note would be an embarrassment for the Scientific Society; rather, certainly, it would be a nice thing for the Society for a paper presented to the Society to appear with such a note in one of the most important foreign philosophical publications, as Yearbook undoubtedly is. Meanwhile, Husserl would probably agree, for it would be a prestigious thing for Yearbook to contain a paper that had been submitted to such an important institution as the Scientific Society in Lviv. For me it would be pleasant because the Polish origin of the dissertation would be more strongly marked.

Wouldn’t it be possible to handle it this way?!

In that case, I could still ‒ because it might be necessary ‒ write an appropriate official letter to the Scientific Society to the effect that, with a view to the publishing costs, I’m giving up publication of the paper in its entirety and asking for permission for inclusion of the note above the submitted content.

As for the costs of printing the report, of course, I politely ask you to charge them to me and to graciously inform me of the sum that will be required for this purpose, so that I can send it as soon as it’s needed.

Once again I thank you most fervently and apologise for my correspondence taking up so much of your time.

I enclose expressions of the most profound esteem

It turns out that the housing situation isn’t so desperate. Two families are supposed to be relocating shortly from Lviv to Toruń ‒ one three-room, one four-room flat. It would be a question only of getting the landlord’s consent for an exchange.