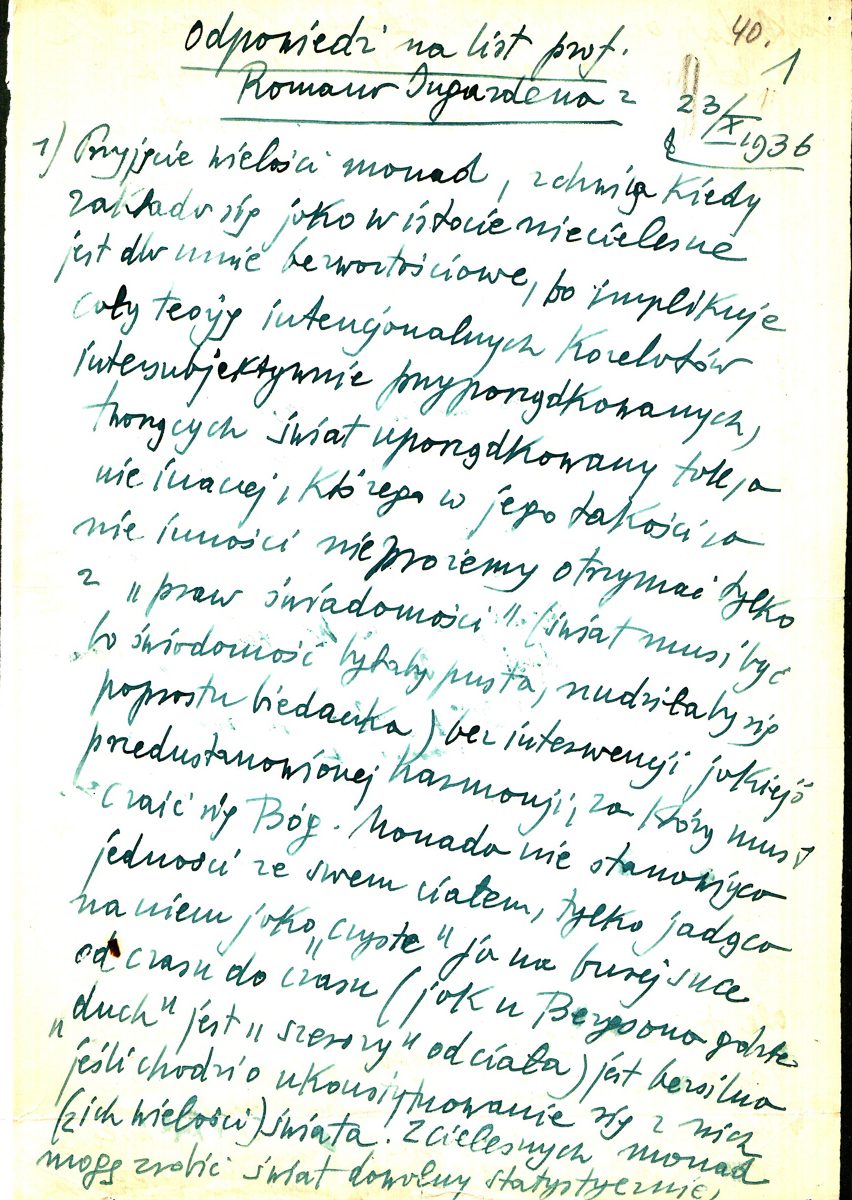 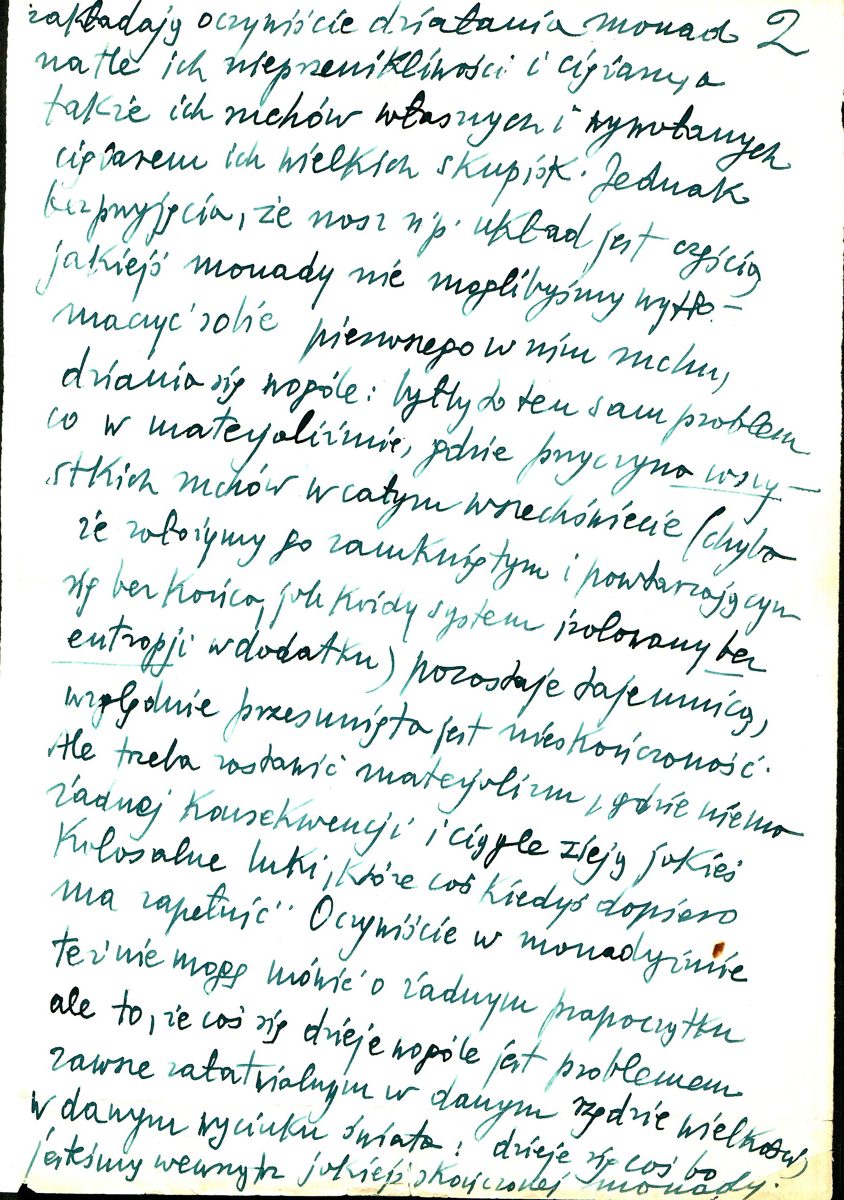 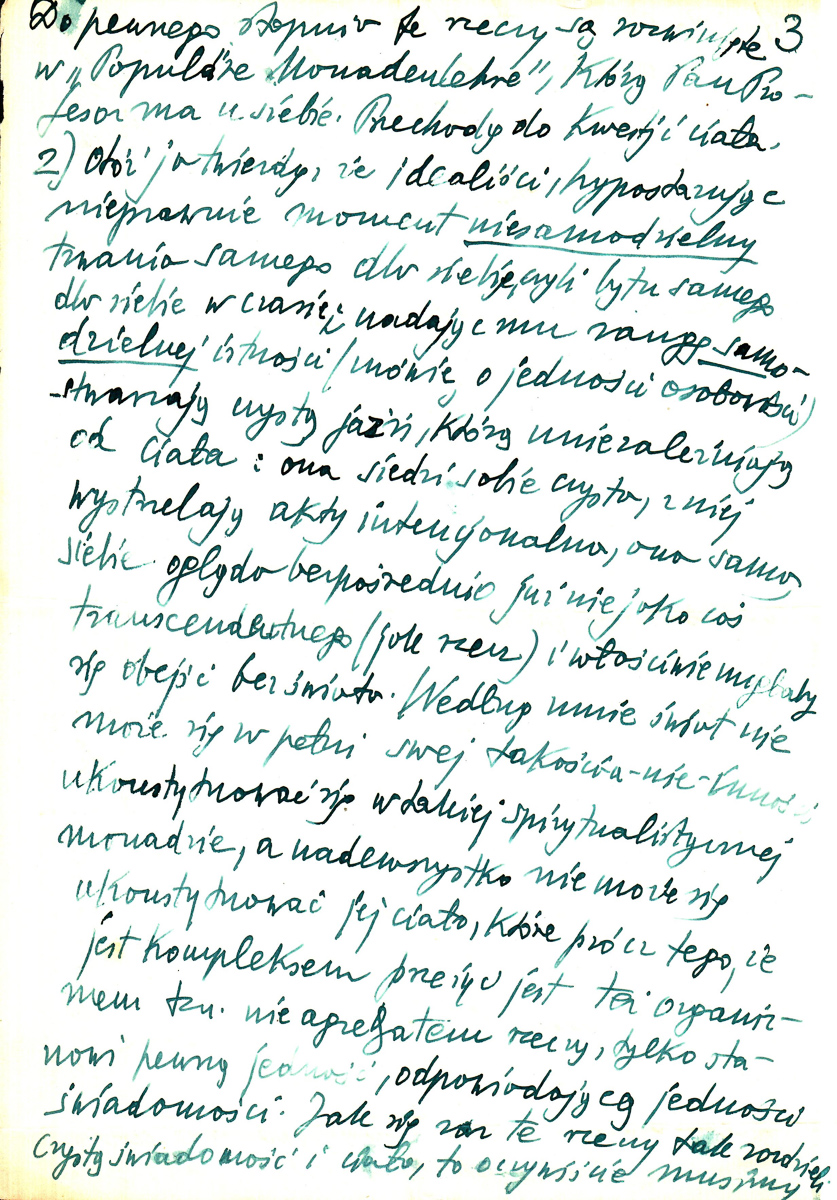 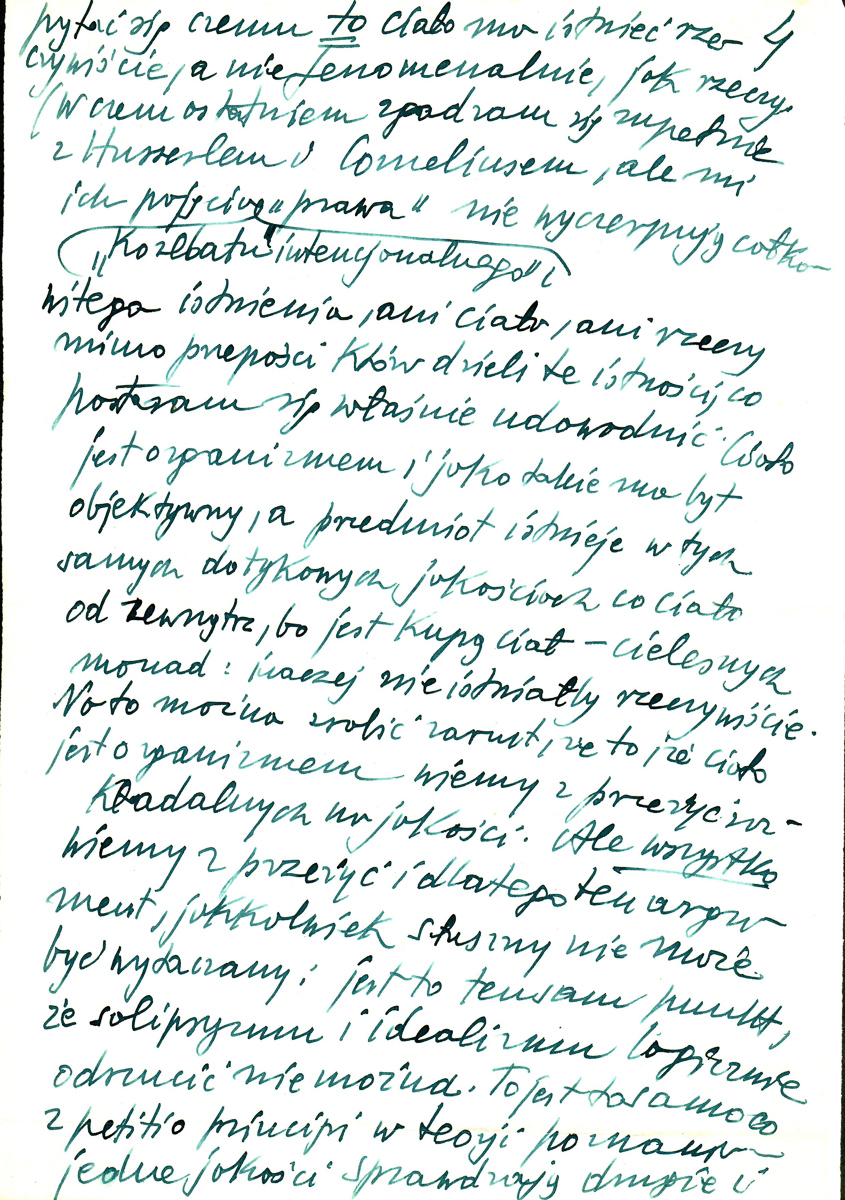 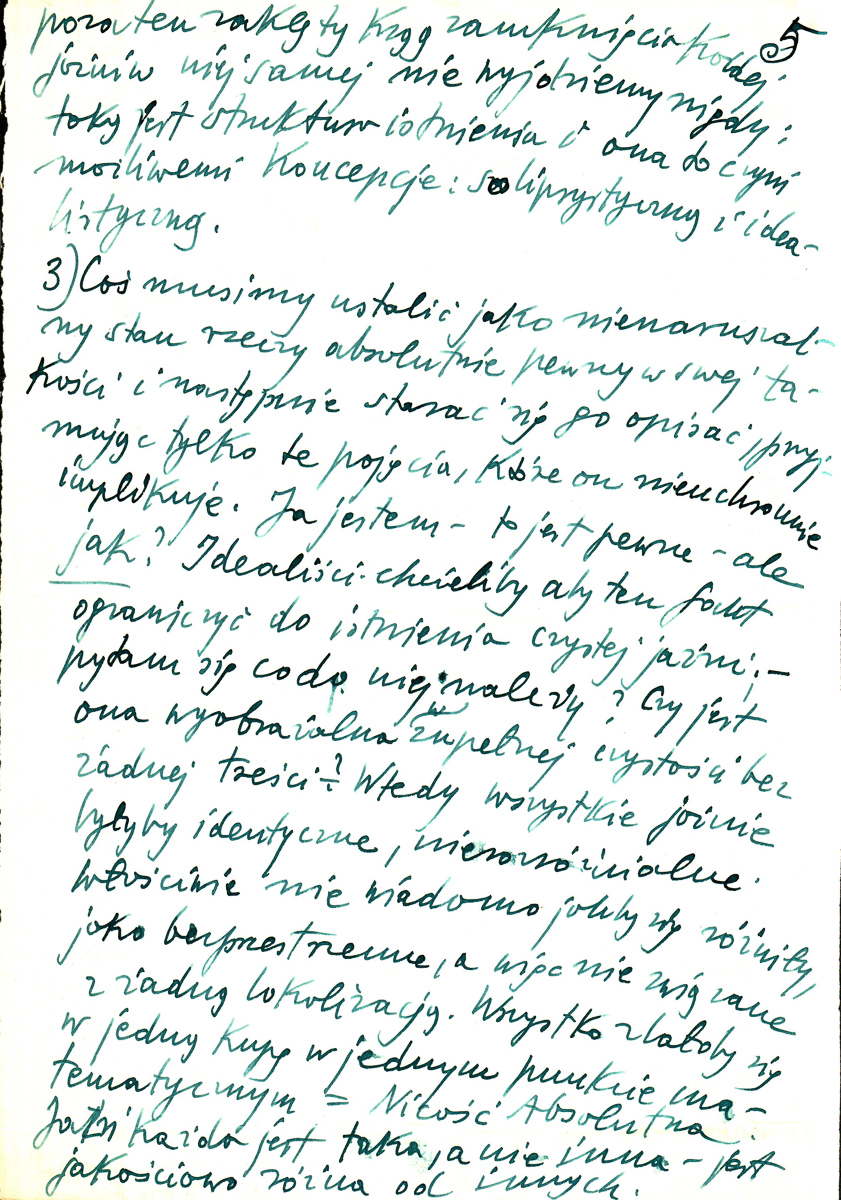 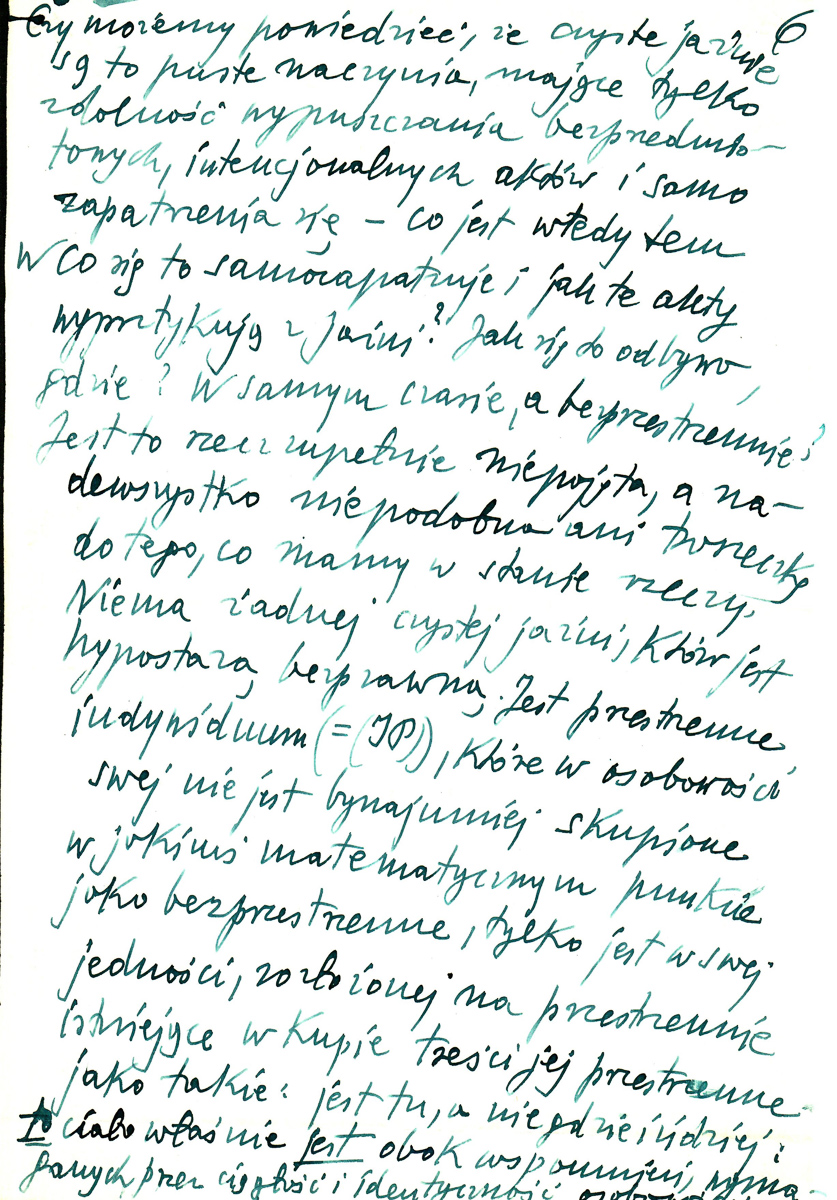 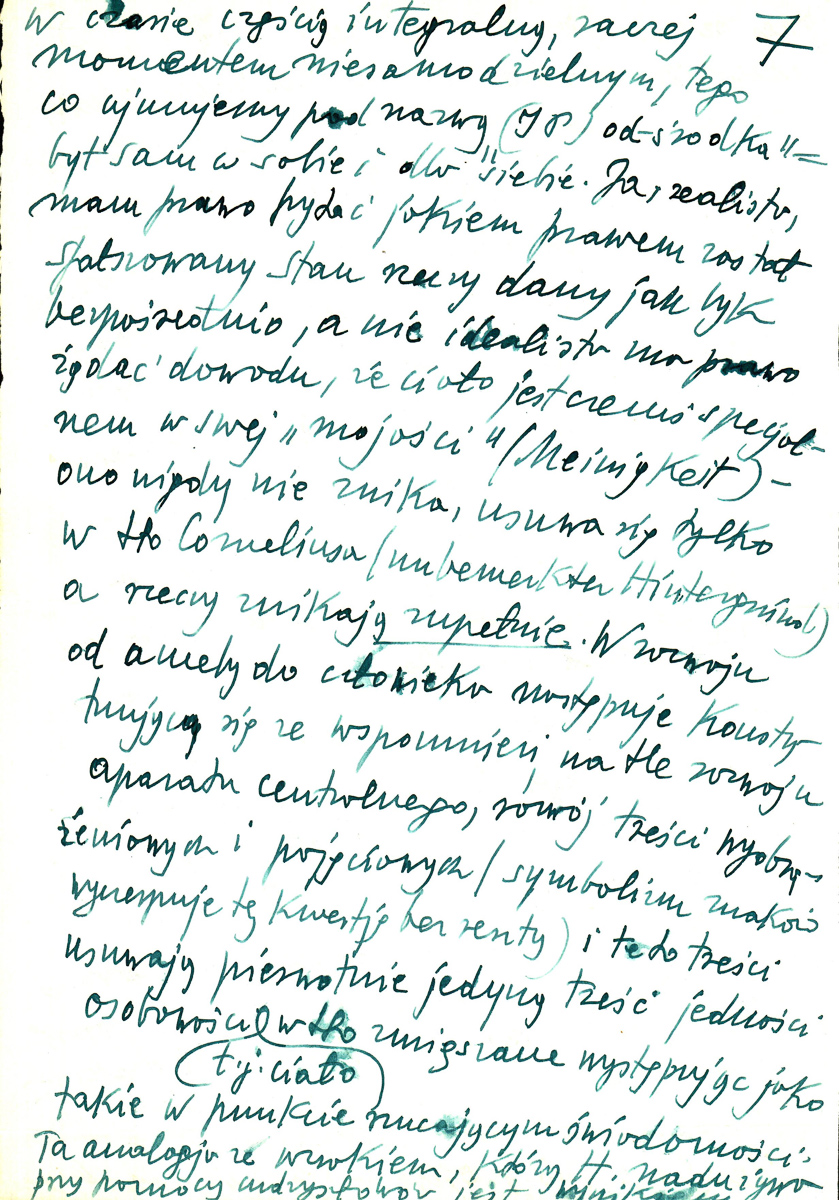 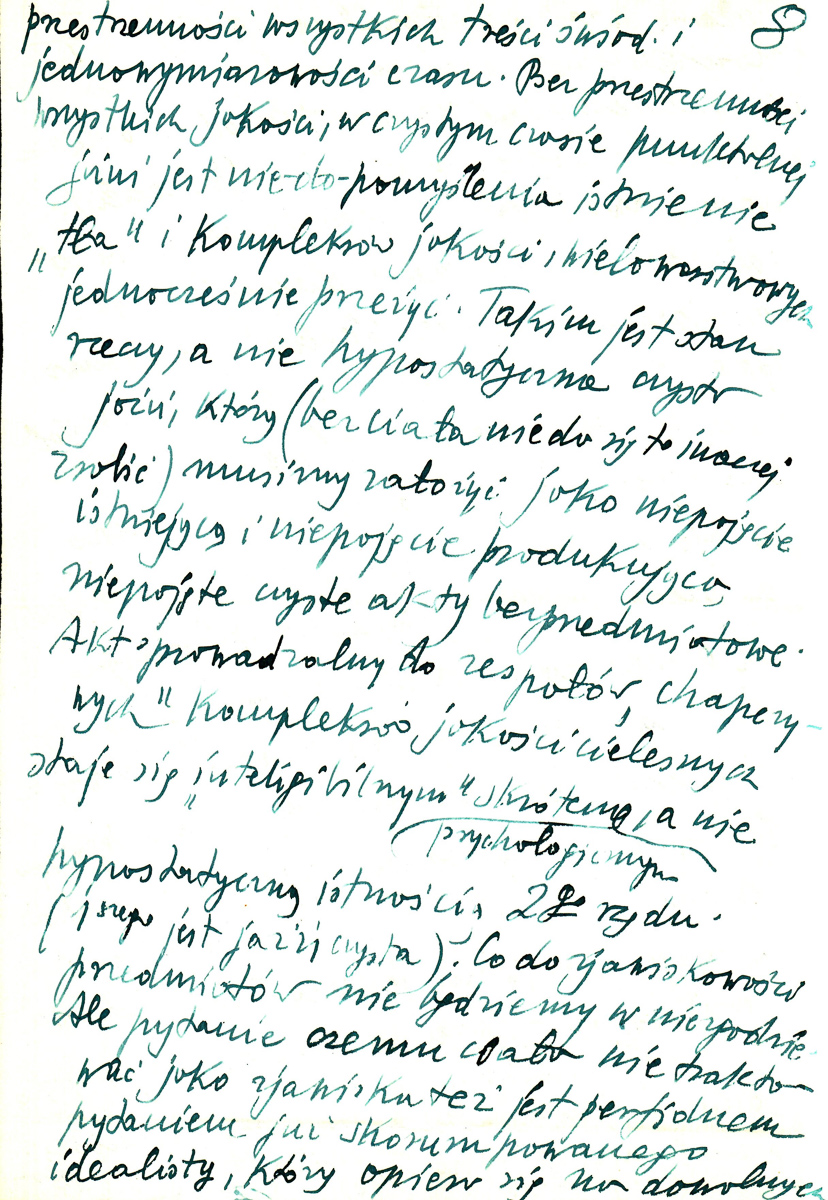 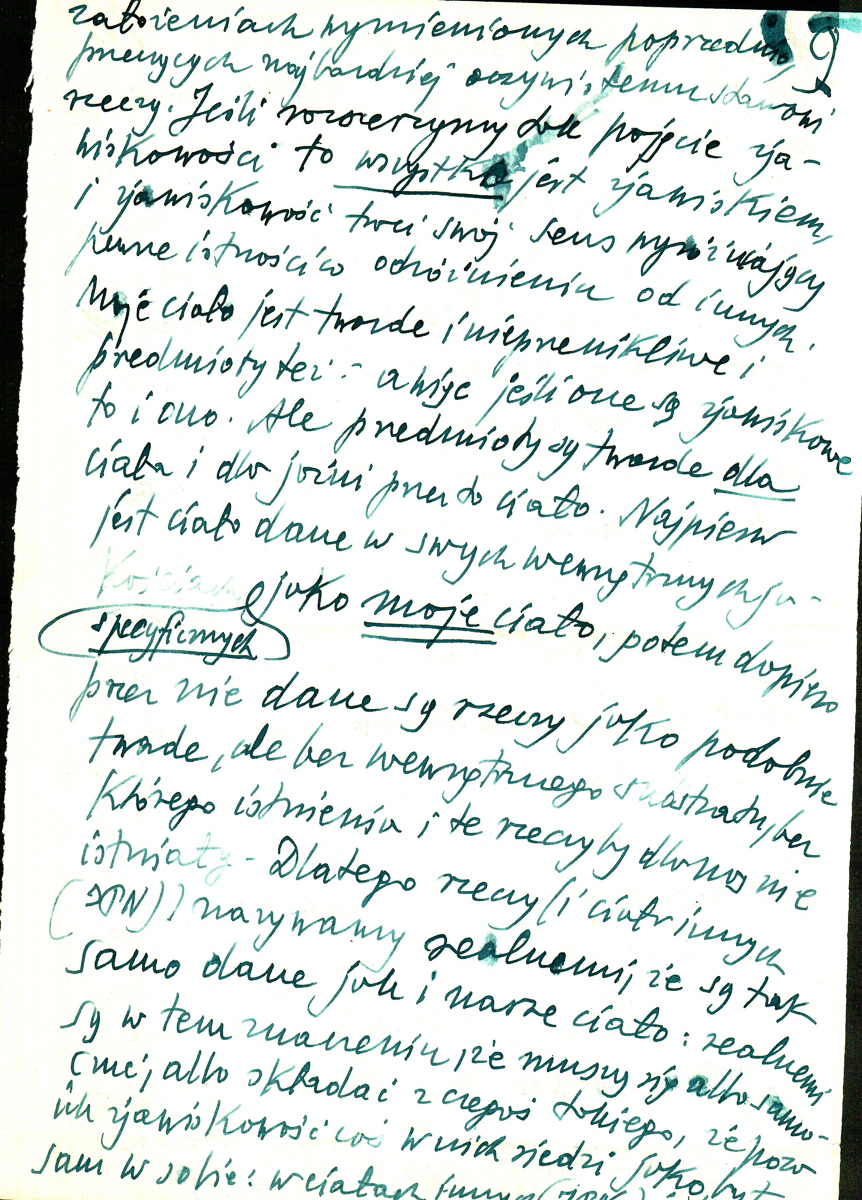 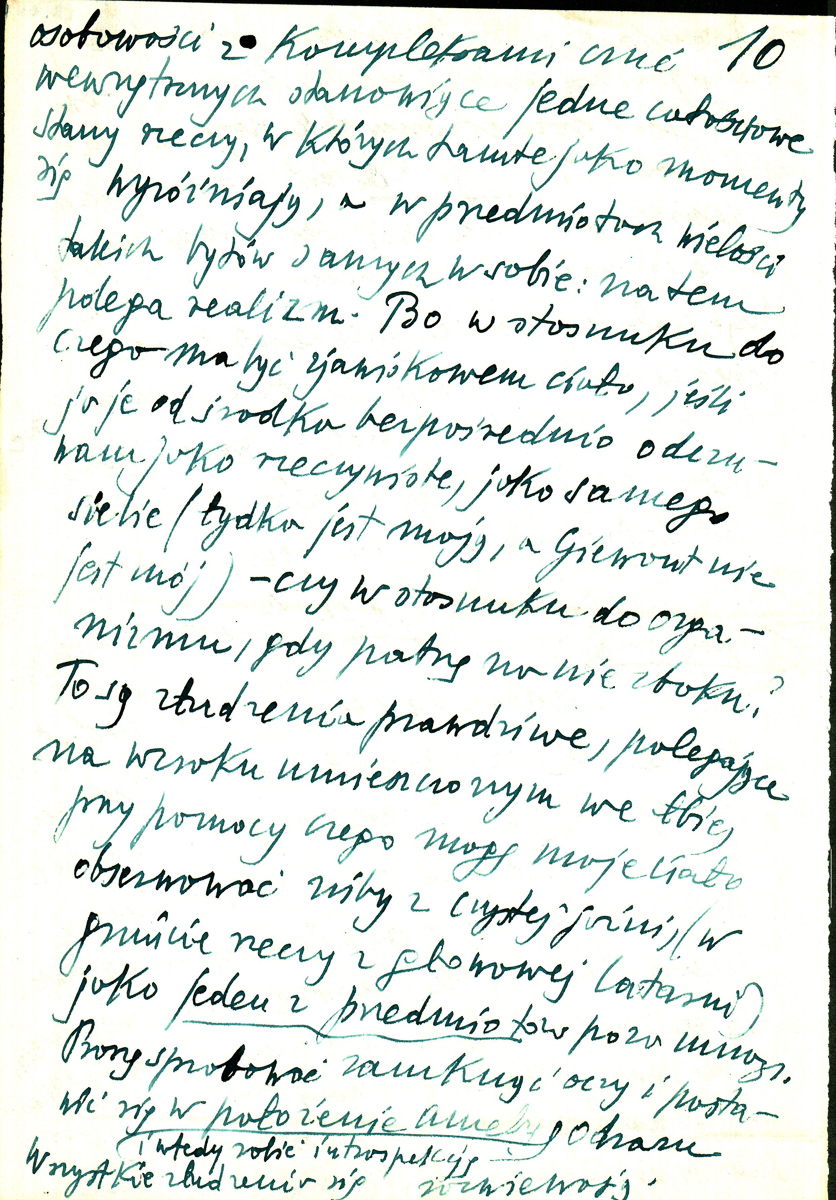 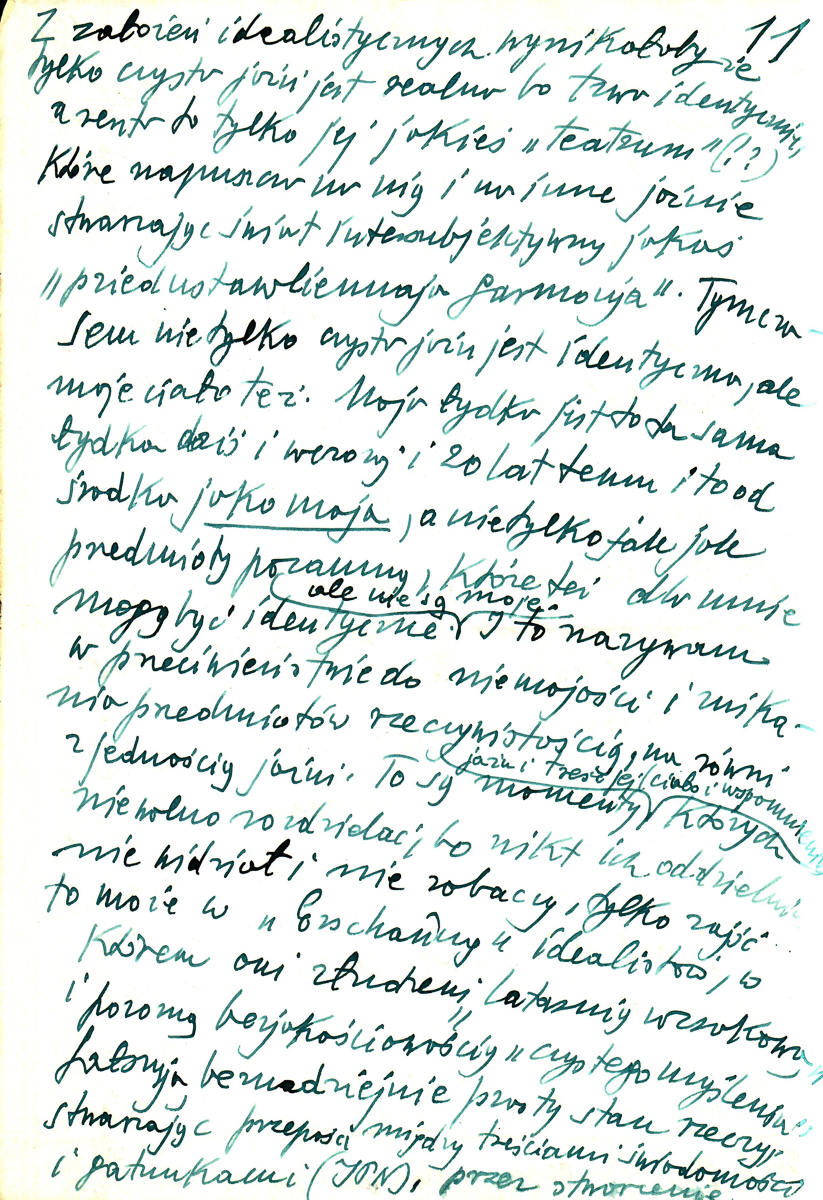 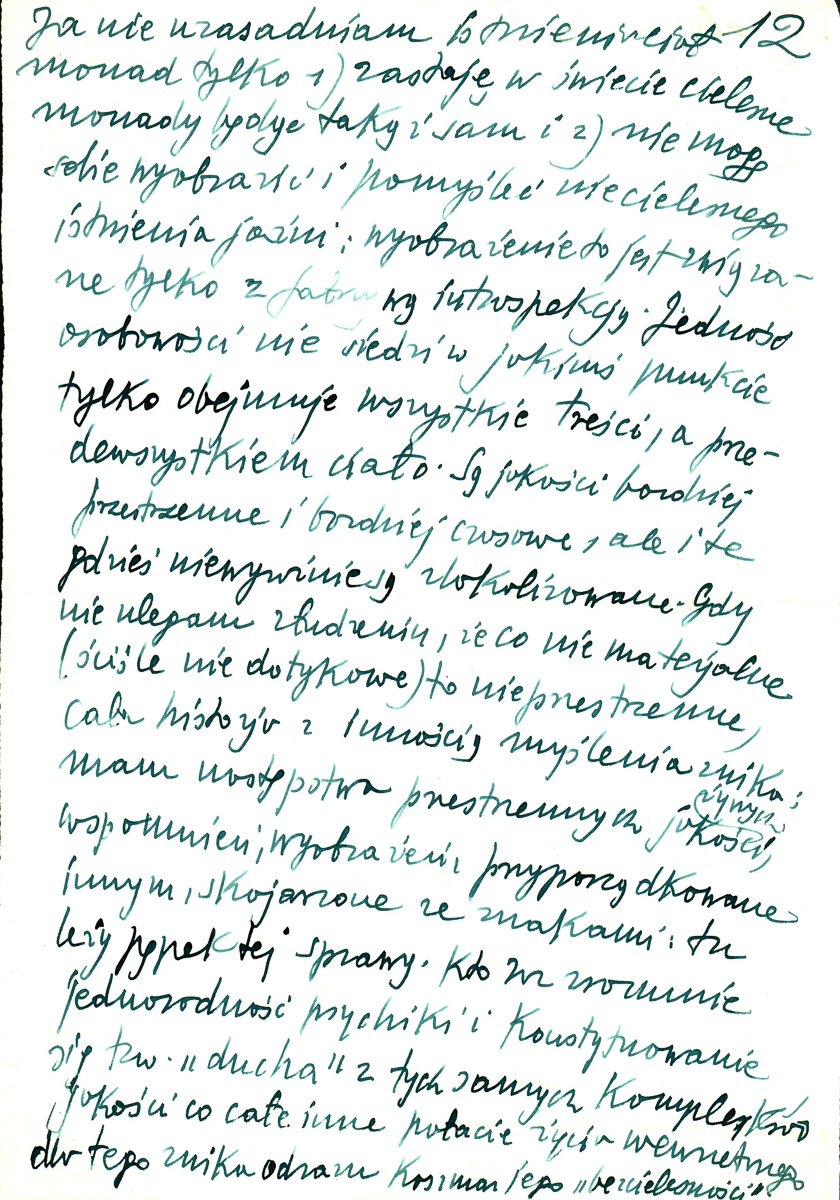 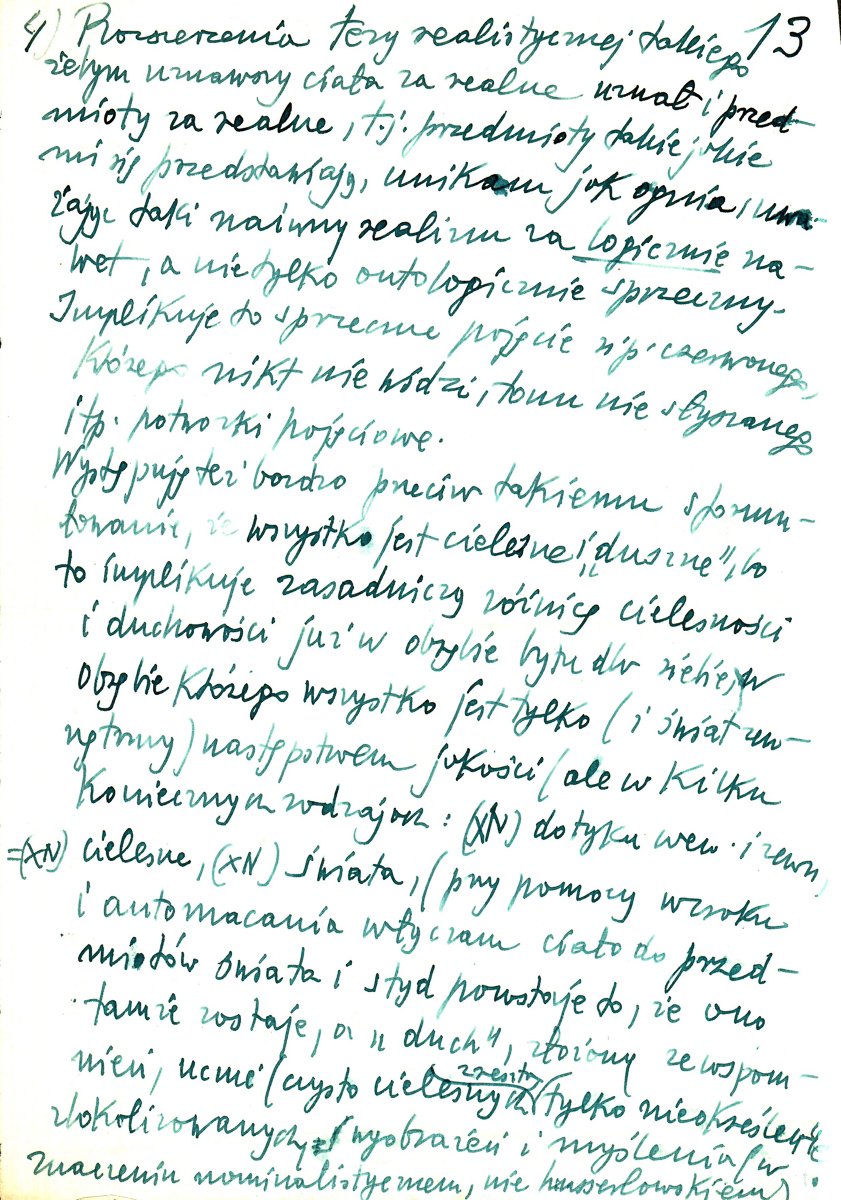 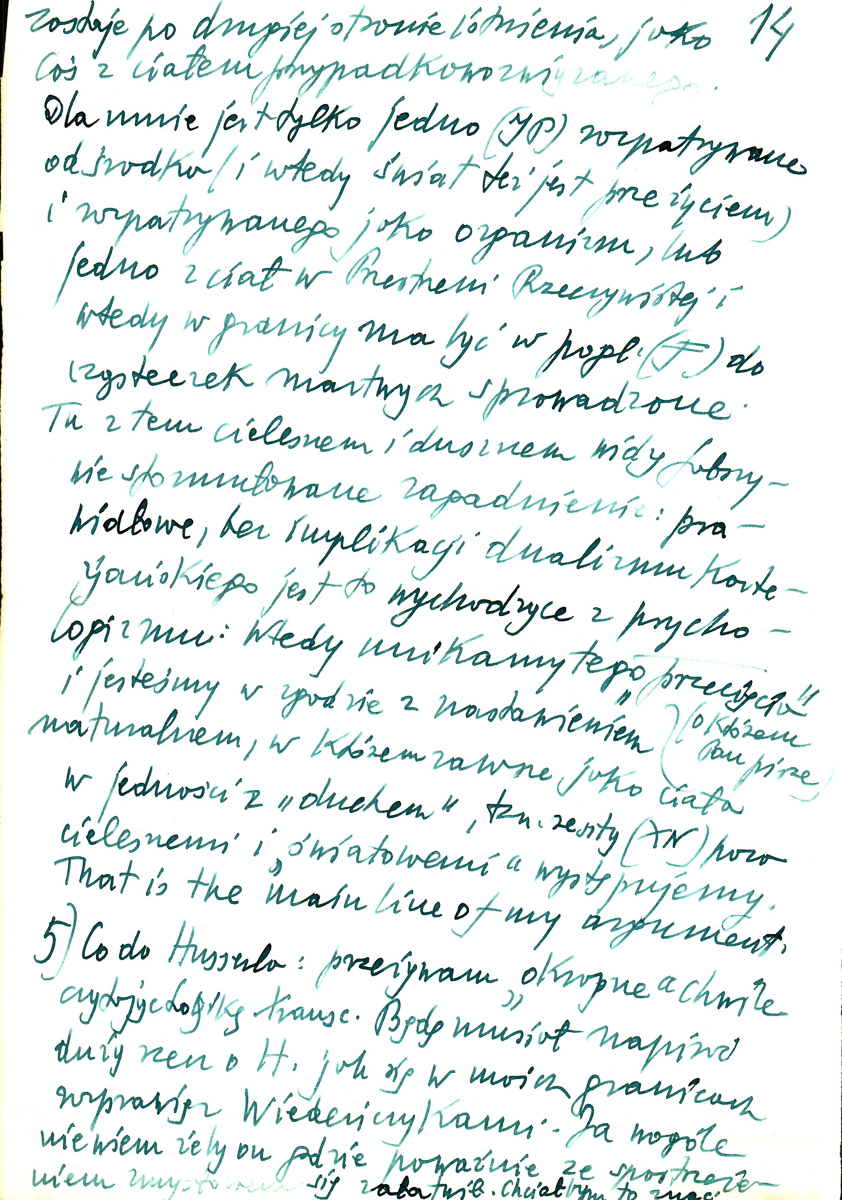 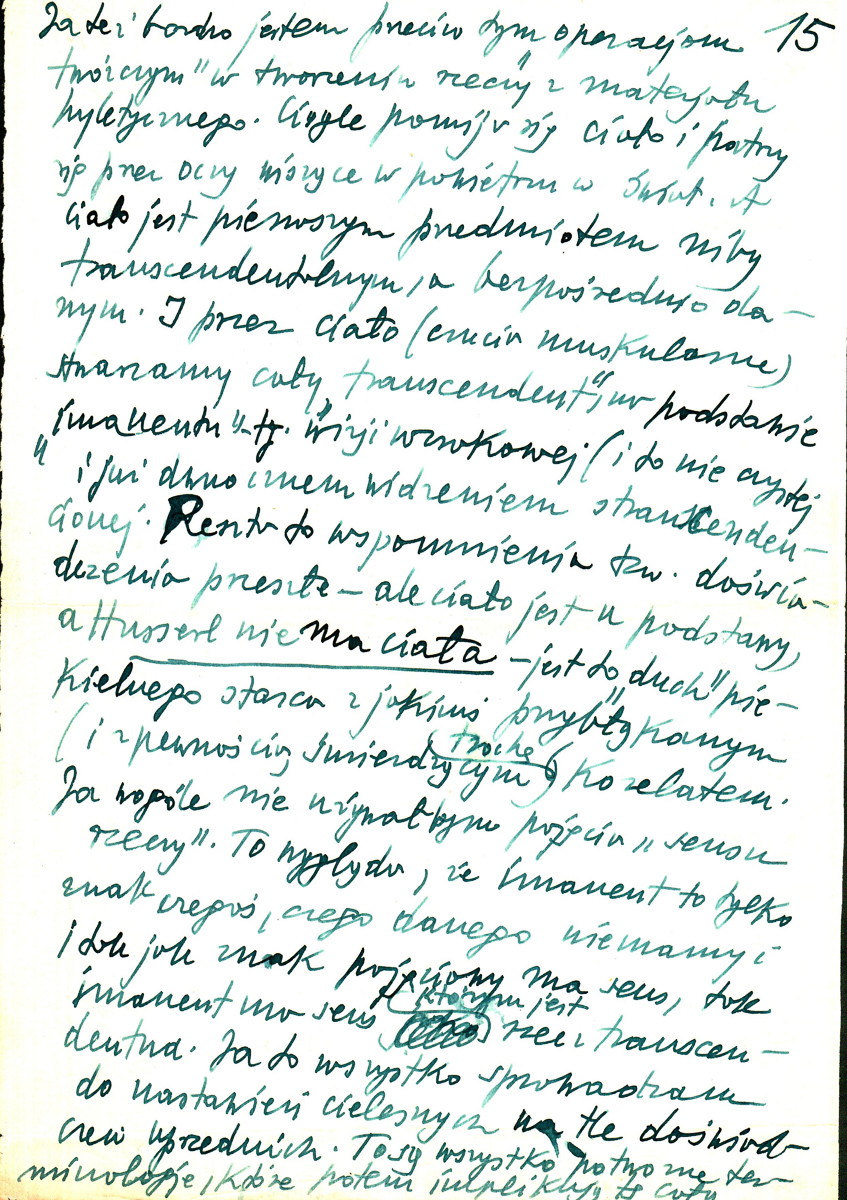 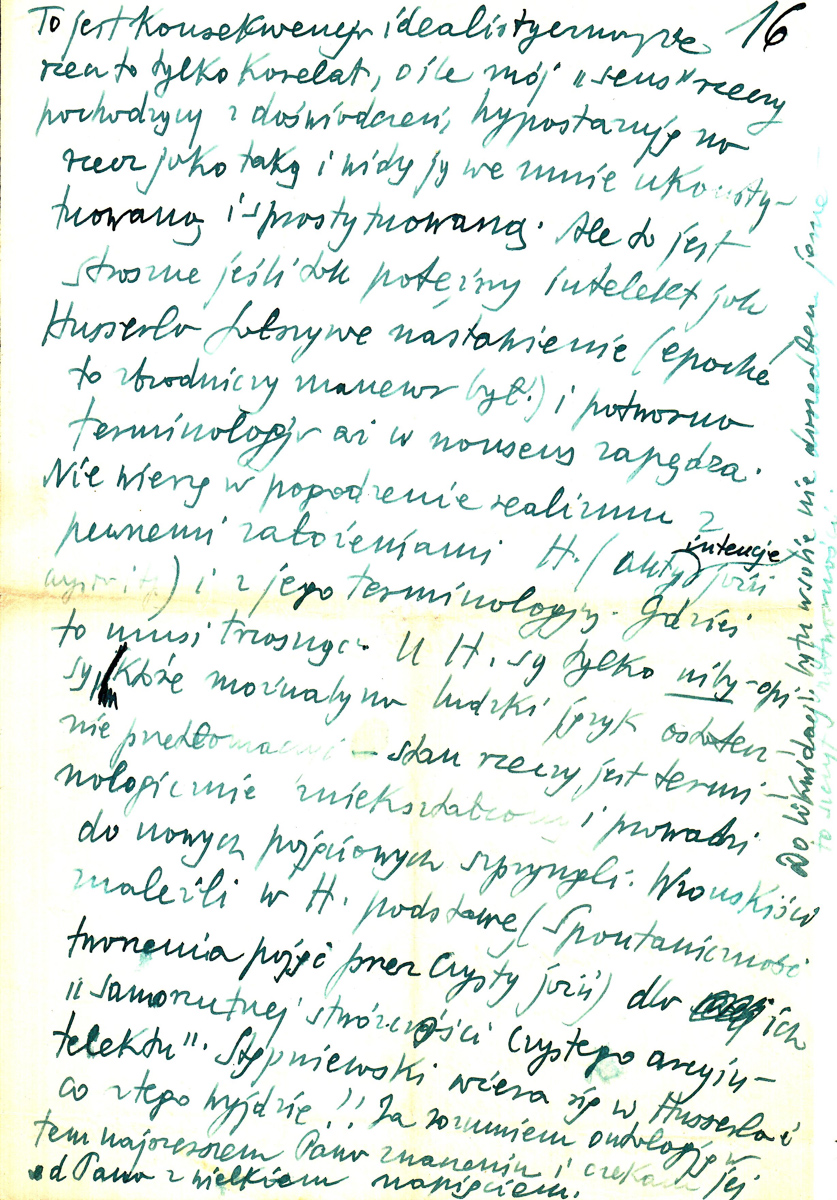 Here with this material and spiritual  I see a falsely formulated matter: it is correct, without the implications of Cartesian duality, it comes from psychologism; then we avoid this “intersection” and we are in agreement with the natural approach (about which you write) in which we always present ourselves as bodies  in unity with the “spirit”, i.e. with the rest of existence (XN)) besides  the bodily and “the worldly”. That is the main line of my argument.

I have not yet reached eliminating being in itself – it is the peak of monstrosity.