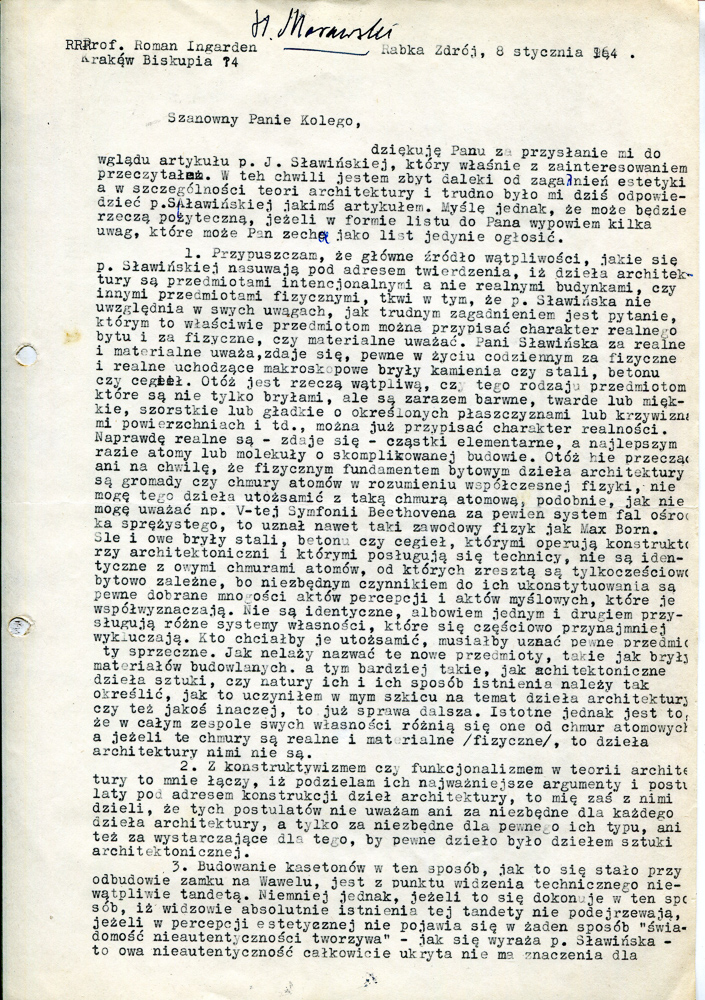 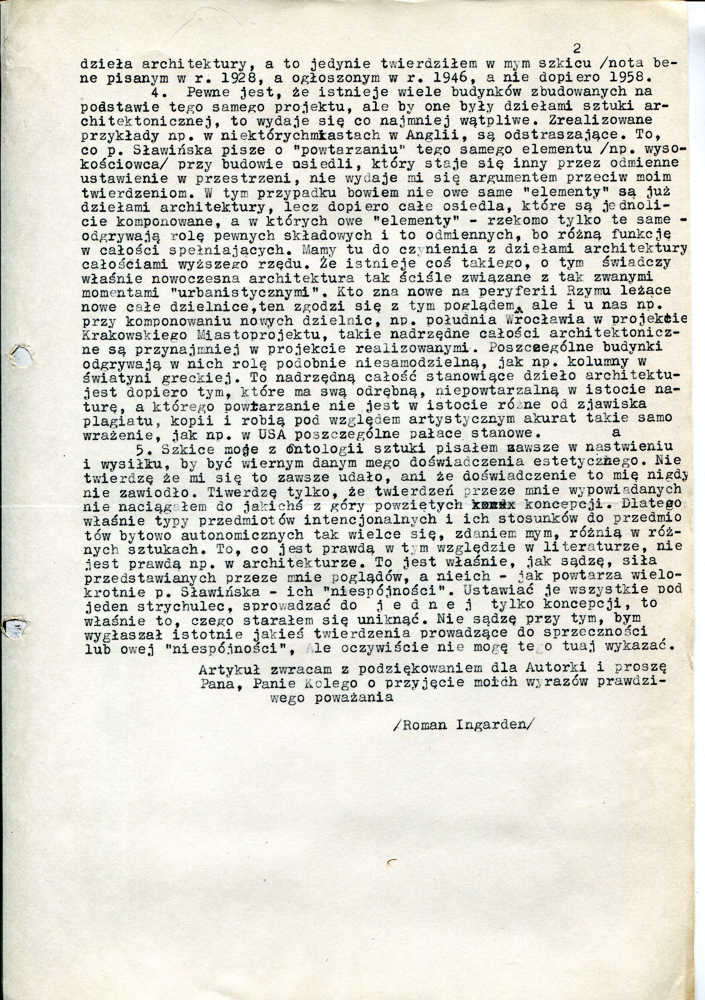 Letter to the Committee of the Library of Classics of Philosophy written 30.09.1954